Some of us might want to build a little bit of muscle or a lot of muscle, or lose a little fat or a lot of fat, or get stronger, improve performance or something similar. But, there’s one thing that near all of us have in common…

We all want to lose our belly fat, have a flat stomach, and get that perfect six-pack.

The problem is, most people can’t seem to do it. Why is that? Are they doing the wrong ab exercises? The wrong ab workouts? Not using the right fat-burning machines? Not training their abs often enough? Not doing enough sets or reps? Not taking the right supplements? Not eating the right foods?

Nope. It’s actually none of those things.

The real reason people aren't losing their belly fat and getting that perfect six-pack is that they don’t actually understand what needs to be done for those things to happen.

How Do You Get A Six Pack?

And honestly, #2 may very well be optional for some people.

The truth is the big secret key to getting a six-pack (or even a two-pack, four-pack or eight pack for that matter) and getting the flat, lean, toned, sexy, awesome, [insert other similar adjectives here] stomach you’re trying to get is, above all else, a simple matter of just losing some body fat.

I think the best way to eliminate the majority of the confusion most people have about this stuff is by making a small change to the way we phrase what we’re trying to do.

Instead of saying we want to get a six-pack, we should say we want to uncover a six-pack. Because really, that’s what needs to happen.

What I mean is, your pretty abs and flat stomach already exist. The problem is, most of us can’t actually see it because it’s currently covered by a layer (or many layers) of ugly body fat. In order to see that lean stomach you’re trying to see and make your abs become visible, you just need to lose the fat that’s sitting on top of it and preventing it from being seen.

How do you lose belly fat? You create a caloric deficit.

Your body has a certain unique amount of calories it requires per day to maintain your current weight. This number is based on everything from your age, height and weight to the thermic effect of food, NEAT (non-exercise activity thermogenesis) and more.

So if you have any amount of fat you want to lose from any part of your body, the only thing you need to do is create a consistent caloric deficit by either eating fewer calories, burning more calories or doing some combination of the two. That’s all there is to it. That’s all that ever works.

The Magical Powers Of Spot Reduction

If you’re like most people, you probably think various ab workouts, exercises, and fancy machines are all you really need here, because they’ll magically burn your belly fat. This is why it’s so common to see people doing endless sets of infinite reps of every ab exercise there is.

Why? Because they apparently believe in an interesting concept known as spot reduction.

And by “interesting concept” I, of course, mean a myth.

Spot reduction is the “idea” that doing an exercise for a specific body part will in some way burn the fat that is on that body part. So crunches will target belly fat…Unfortunately, this is nonsense.

In reality, exercises target muscles, not the fat that happens to be sitting on top of those muscles. So while training your abs will certainly train your abs, it’s doing nothing about the fat that is covering them. The same goes for every other body part, too.

Then What Are You Supposed To Do?

The human body gains and loses fat in a pattern that is predetermined by our genetics and can’t be changed. So if you want to lose fat from a specific body part, you pretty much just need to lose fat, period. At some point, it will come off from the specific spot you want it to… which in this case is your stomach.

You do occasionally see cases where someone gets lean enough to where they SHOULD be able to see abs but still can’t really see abs… at least not as well as they should be able to at their level of body fat.

Why is this? Because their abs are just underdeveloped.

I think some direct ab training will be beneficial. It will make your abs bigger, stronger and better developed (you know, just like what happens to every other muscle group when you train it correctly) and this will make your six-pack look better and “pop” a bit more once you’re lean enough for that kind of thing to actually matter.

But What About My Lower Abs?

A very common problem many people have is that they can see their top 4 “upper abs” just fine, BUT their bottom 2 “lower abs” are nowhere to be found. Sound familiar? I’m sure it does. It’s why people tend to focus so much extra on lower ab training.

The actual issue here is that the lower part of your stomach is the first place body fat gets stored when you’re gaining it and the last place it gets burned when you’re losing it. That’s why you don’t see people complaining that their lower abs are looking awesome, but their upper abs are still covered with fat and hidden.

It’s always the other way around.

So the fact that you can see your upper abs but can’t see your lower abs means that you might have lost a nice amount of belly fat and you might be quite lean, but you just haven’t lost enough fat to be as lean as you’re trying to be. Basically, you’re four-pack lean, not six-pack lean. Unfortunately, genetics do play a part in how hard it will be for you to become six-pack lean. 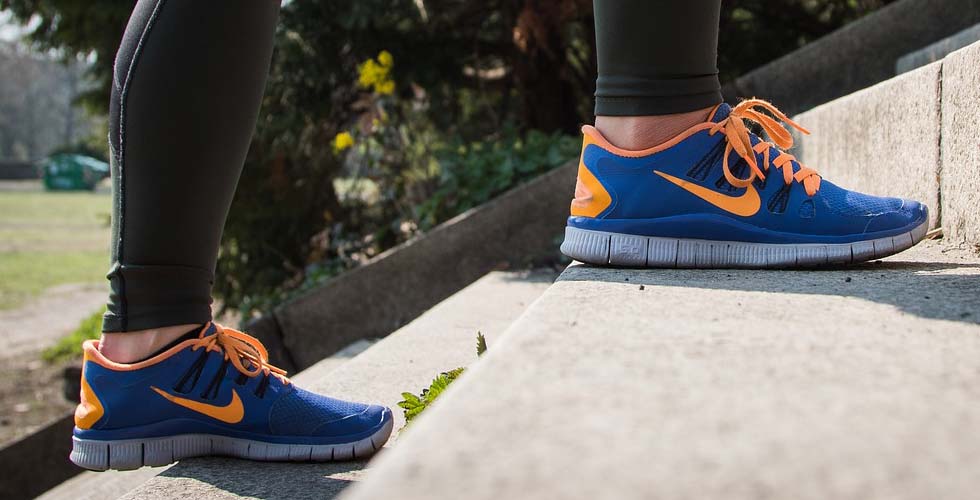 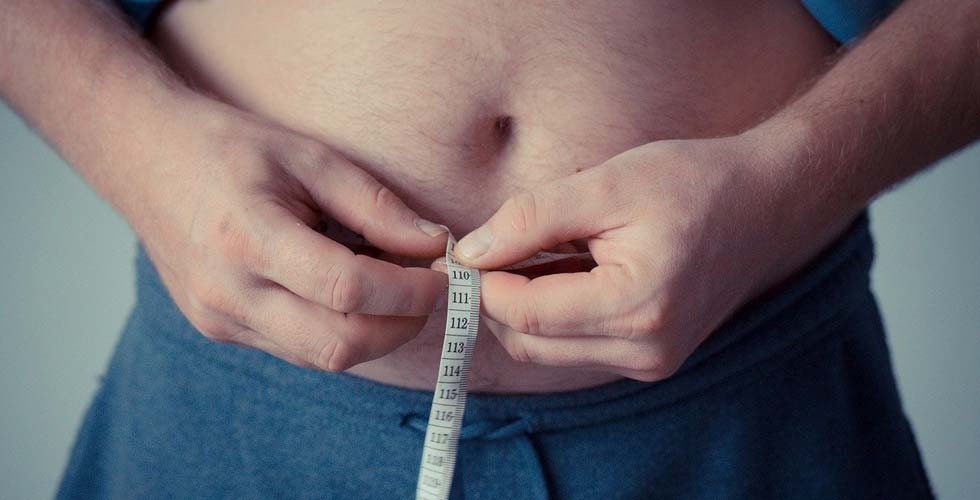 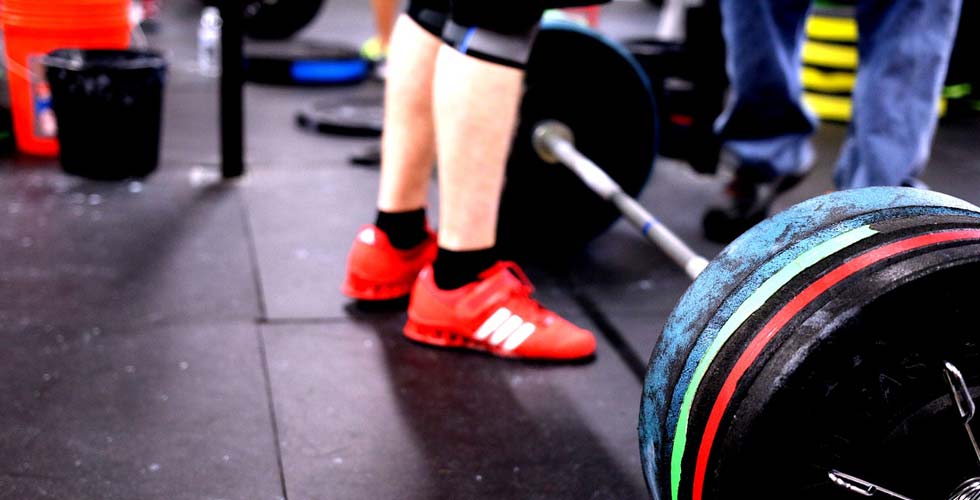 Luke Ericson: CrossFit Athlete Who Will Inspire You

Simple But Best Exercises When You Are Overweight or Obese
As A Woman, Are You Opposed to Lifting Weights Because You Think You’ll Become Too Bulky? Think Again.
Comment 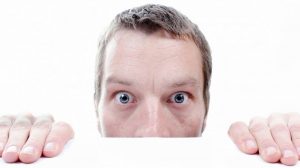 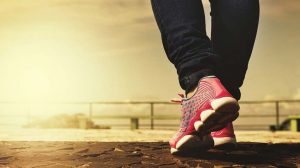